On Friday January 27 at the Commodore in Williamsburg, Brooklyn, an evening took place that could only have been billed as Solid Hit Boogaloo. Host Phast Phreddie the Boogaloo Omnibus asked his pal Greg Tormo to guest DJ with him and to spin more syncopated soul records than he usually does. Mr. Tormo has great records—mostly the kind known as Northern Soul. In fact, he is known far and wide as an excellent Northern Soul DJ and record collector. His Solid Hit Soul Club of the late Nineties was a fabulous, though ultimately short-lived, stop-gap between the Empire State Soul Club and the Subway Soul Club, the latter of which came alive in the early part of the 21st Century. 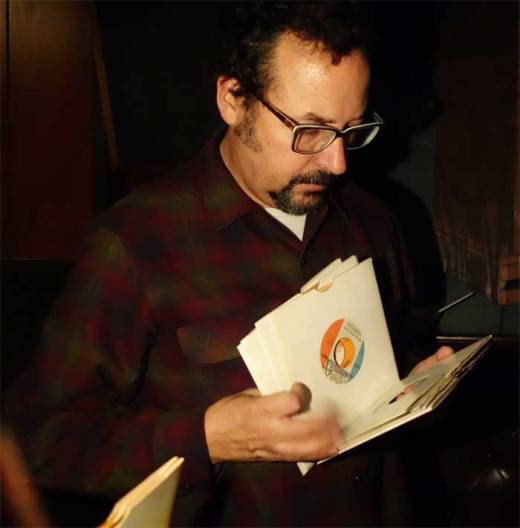 Little did anybody know that Mr. Tormo also has a fine collection of funk records, and it was mostly those that he spun at the Commodore on this evening. Greg was obviously having a good time. It seemed as if after just about every record he played, he would announce that he had never played that one out at a club before. People, if you have an event that requires funk music, the Boogaloo Bag writers heartily recommend that Mr. Tormo be hired; he has fantastic funk records! You better catch him quickly, as he is due to move to Palm Springs, California in the fall. If the good people running the Desert Soul Club have their dirt together, they would ask Mr. Tormo to swing as often as possible. 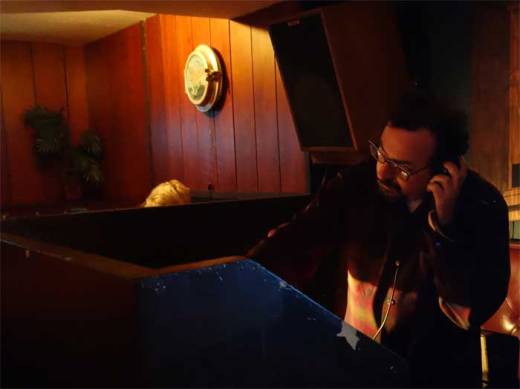 Here’s a list of the soul and funk records played by Phast Phreddie the Boogaloo Omnibus at the Solid Hit Boogaloo–many with links to youtubes clips: