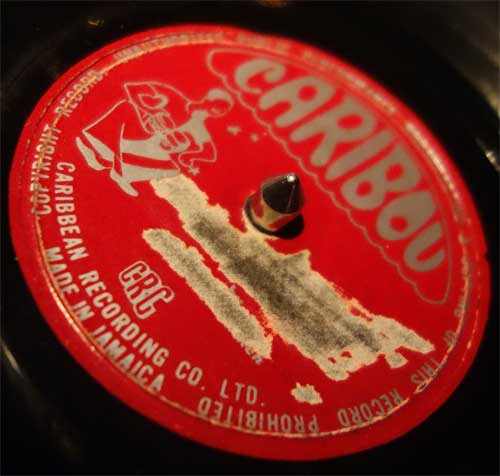 The BIG TEN INCH has settled into its regular time-slot: the fourth Sunday of every other month. March’s BIG TEN INCH fell on Easter, so it should be no surprise that some of the folks who came to dig the shellac were dressed up like bunnies! Hi-Fi Bar looked like a rabbit farm!

Wonderful records were played. (See the gallery below for a sampling. Click on the image and it will scientifically Big-O-Fi.) Occasional swing dancing broke out. Pizza was devoured, as were the most excellent chocolate chip cookies that were baked by BOOGALOO BAG photographer Nancy “Jeannie” Gardner. Our friend and frequent BIG TEN INCH attendee Karen McBurnie brought pretzels and robins eggs, which likewise disappeared quickly.  Here’s hoping that snacks such as these are at all future BIG TEN INCH events! 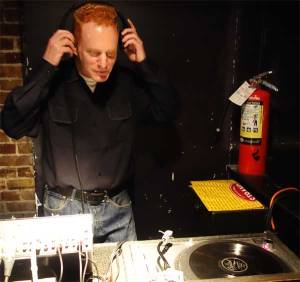 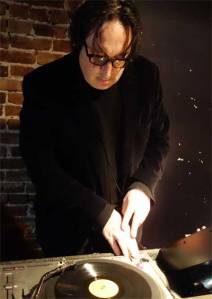 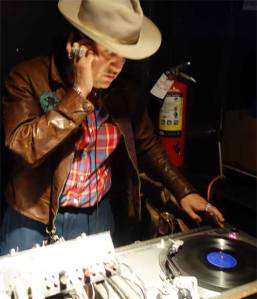 Here’s a list of all the 78s played by Phast Phreddie the Boogaloo Omnibus at the BIG TEN INCH held on Easter Sunday: