The BIG TEN INCH of May landed on the day before Memorial Day. Obviously, some folks were going to be away for that. Plus, with the L Train out of commission over the weekend, many who were planning to make the scene were unable to deal with the hassle of shuttle buses and such. Thus the attendance that night at the Hi-Fi Bar was a little less than we would have liked. However, there were enough folks in attendance to make it another fun BIG one. Plus, there was pizza. PLUS, Nancy “Jeannie” Gardner, the Boogaloo Bag’s official photographer, brought some most excellent oatmeal/chocolate chip cookies. This was a BIG TEN INCH to remember! 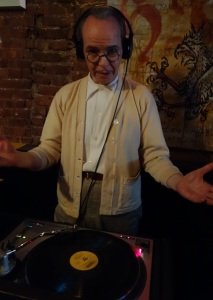 Along with host Phast Phreddie the Boogaloo Omnibus, those who brought 78s to play included regulars Adam Lore, Alex De Laszlo, Michael McMahon and Andy the Upsetter. Joining them for the first time was Sara Bender, who swung with some cool hillbilly records. Special note should be made regarding Mr. Lore, who always seems to be bringing records to give away at the BIG TEN INCH. 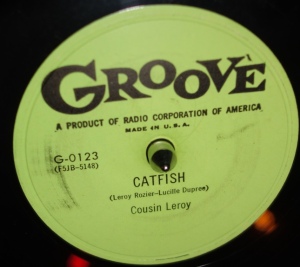 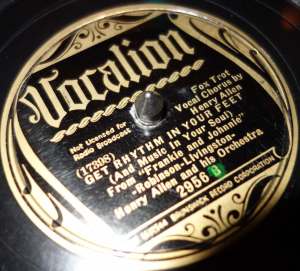 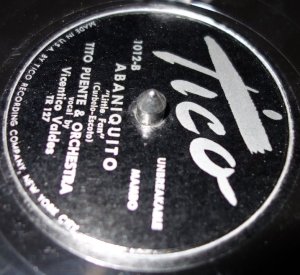 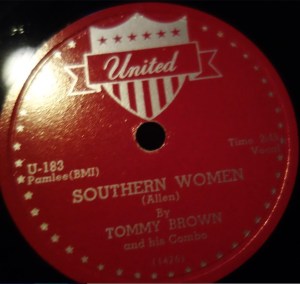 Here’s a list of all the 78s played by Phast Phreddie the Boogaloo Omnibus:

None of these 78s are for sale. Some of them have links to youtubes videos, so check them out in the privacy of your own earbuds!